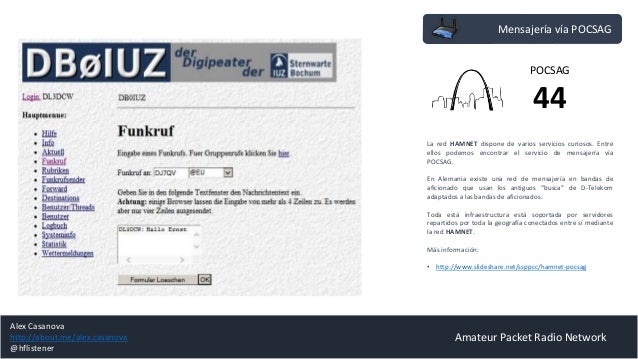 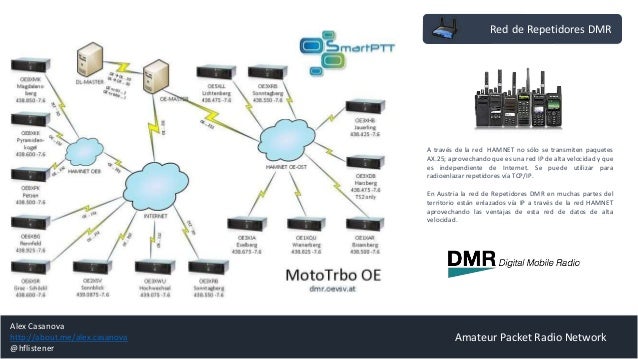 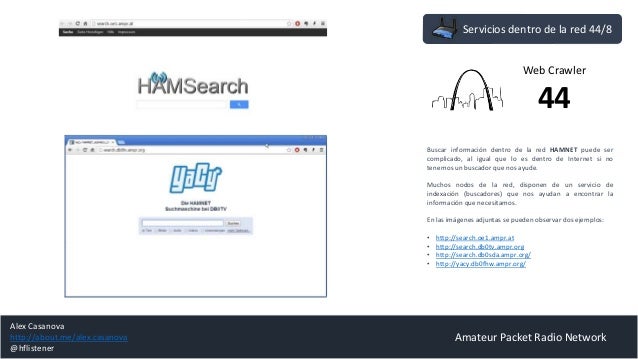 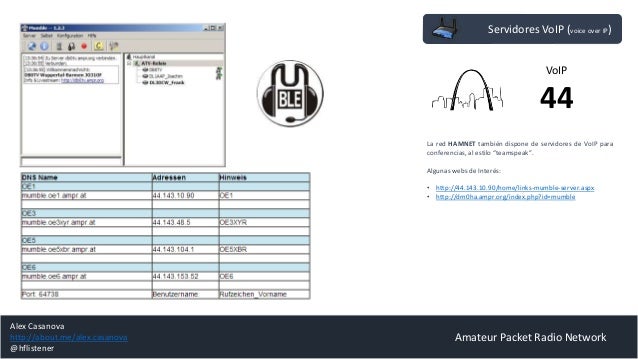 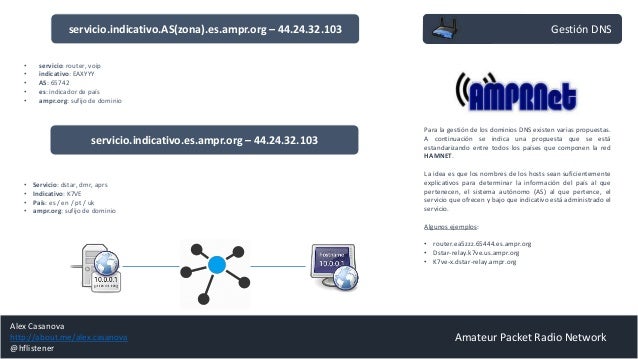 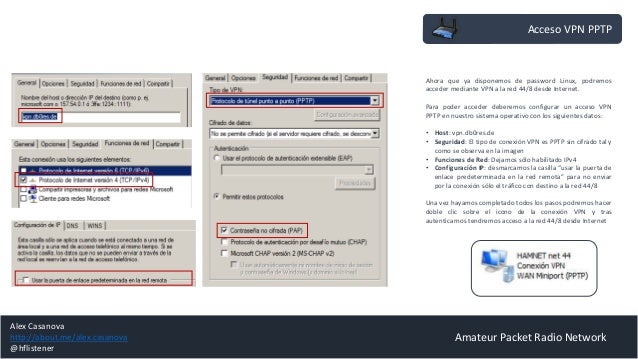 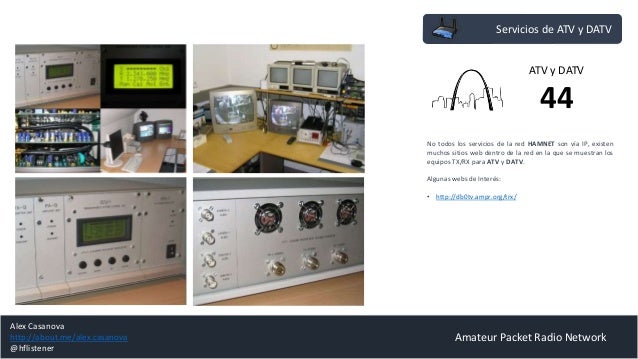 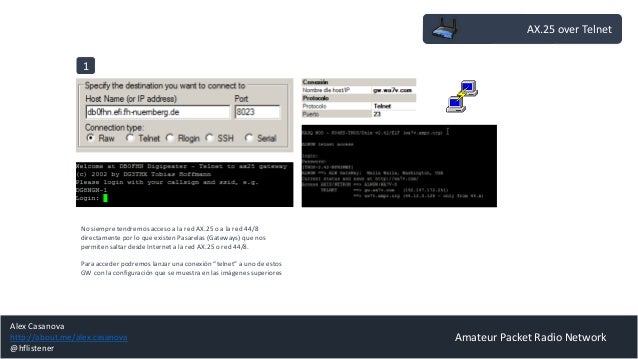 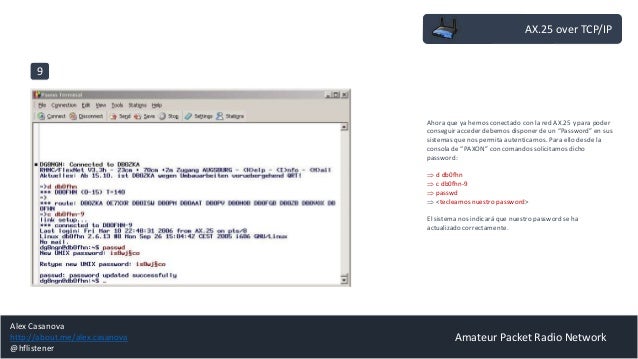 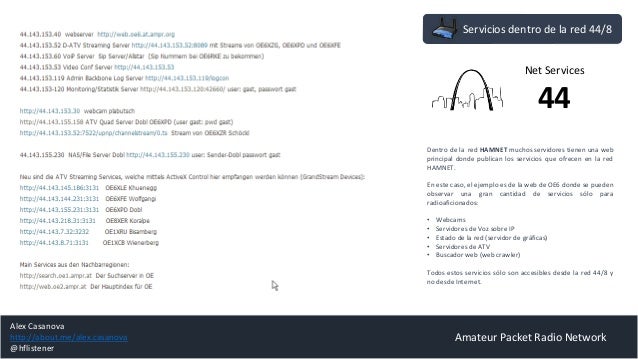 Why Packet Radio Could be, You are Missing Something Fun. Packet radio has been around since the mid-1960’s, but was first seen on the amateur bands in 1978 through